Kebu from Finland performed in our K1 during SuperBooth 2019 already a full show, fascinating not just keyboardplayers quite intense. His classical keyboard collection with uncounted original vintage synths - still being played as ususal decades ago – is a must have seen itself already. On top it is a wonderful sign and proove reminding the quality of those days to be compared to our products currently. 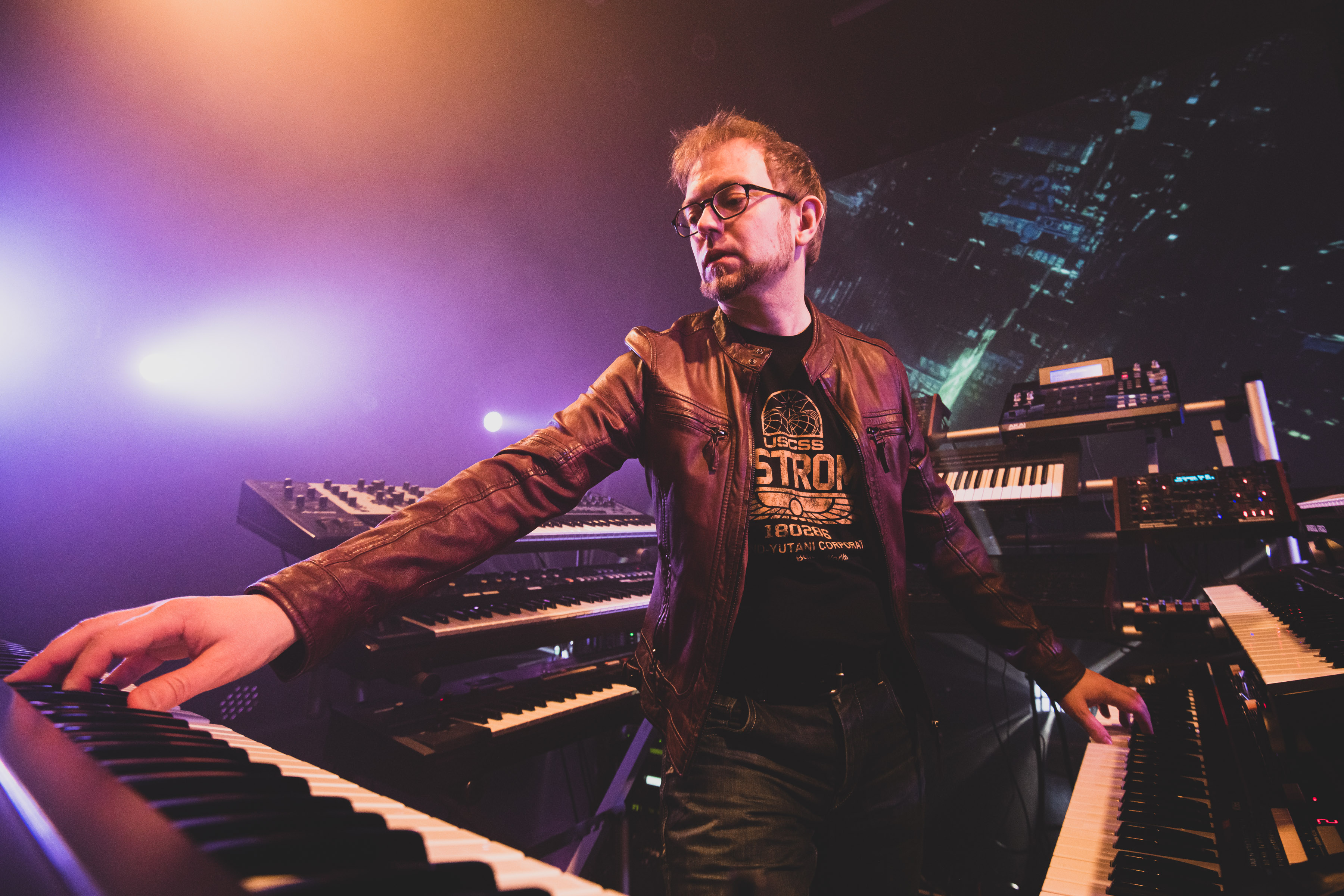 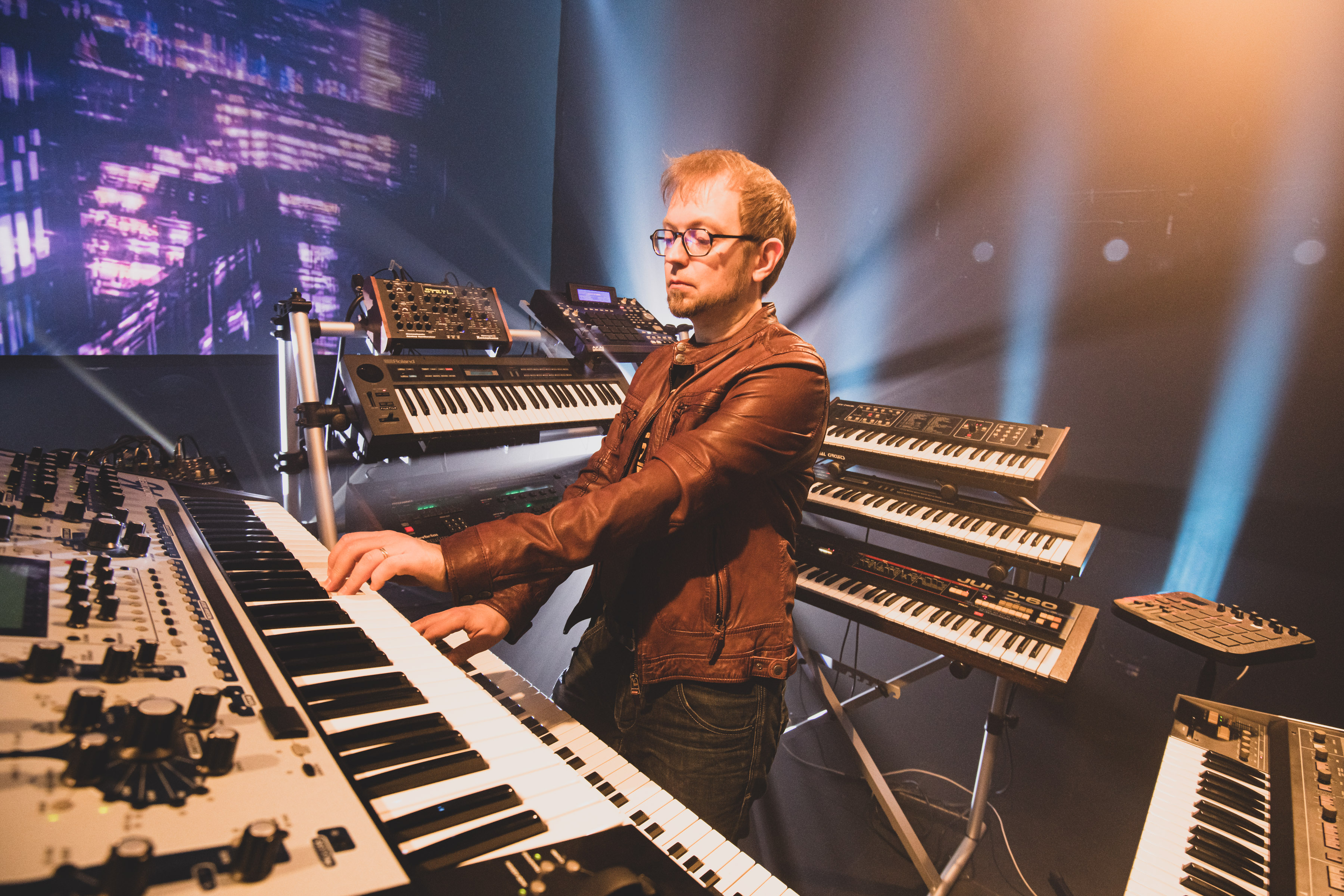 Kebu's debut album from 2012, To Jupiter and Back, was a tribute to the great synthesizer music that he grew up with. The album was well received – it went straight to Top 30 on the Finnish Album Chart and it was nominated for "Best International Album" in the German Schallwelle Music Awards.

With his latest release, Perplexagon, Kebu has honed his craft and produced a two-sided album, which mixes influences from both 70’s and 80’s music as well as from modern electro in a distinct manner.

In 2017, Kebu gave 50 concerts around Europe. His concerts are surrounded by warmth and joy, as well as a huge arsenal of analogue synths.