The Trautonium is alive - the origins of electronic music

A concert with the forefather of synthesizers

The roots of electronic music go back almost one hundred years. With the Trautonium, the original synthesizer, at it´s official presentation in 1930 at the Festival of New Music in Berlin, the public was "shocked" for the first time with changing timbres and completely new sounds.

Peter Pichler, an artist from Munich, will bring this original father of techno to Superbooth 2022 and will additionally give a hands-on workshop for anyone interested.

In the 1920s, Berlin engineer Friedrich Trautwein constructs this electronic instrument together with composer and music professor Paul Hindemith. Hindemith is also the first composer to compose specifically for the extraordinarily versatile possibilities of the Trautonium. There are also many works by his student, Harald Genzmer. Oskar Sala, also a student of Hindemith, further developed the instrument into the much more complex Mixturtrautonium, with which he scored over 300 films, including award-winning documentaries by Alfred Ehrhardt and Manfred Durniok, as well as Edgar Wallace films and Alfred Hitchcock's "The Birds". After Oskar Sala's death in 2002, the Trautonium was long considered too complex and unplayable.
Due to Pichler classical training in music, he is able to explore all facets of the instrument. He is currently probably the only artist worldwide to perform the complex compositions created specifically for Trautonium live on this forefather of techno and also scores films live on the instrument. In 2019, for the first time in its 90-year history, he took the Trautonium out of Europe on a concert and lecture tour to Australia.
www.peterpichler-trautonium.com 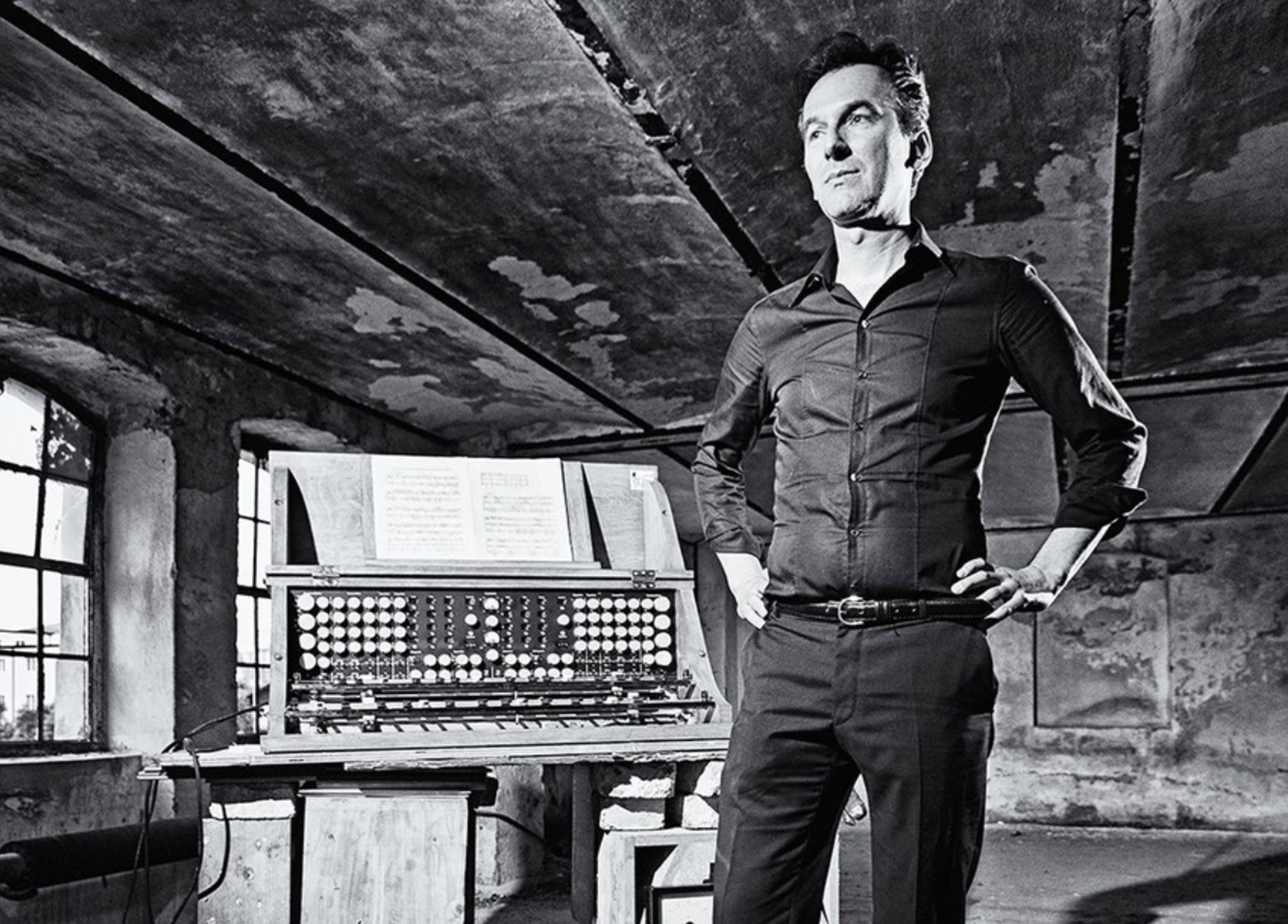 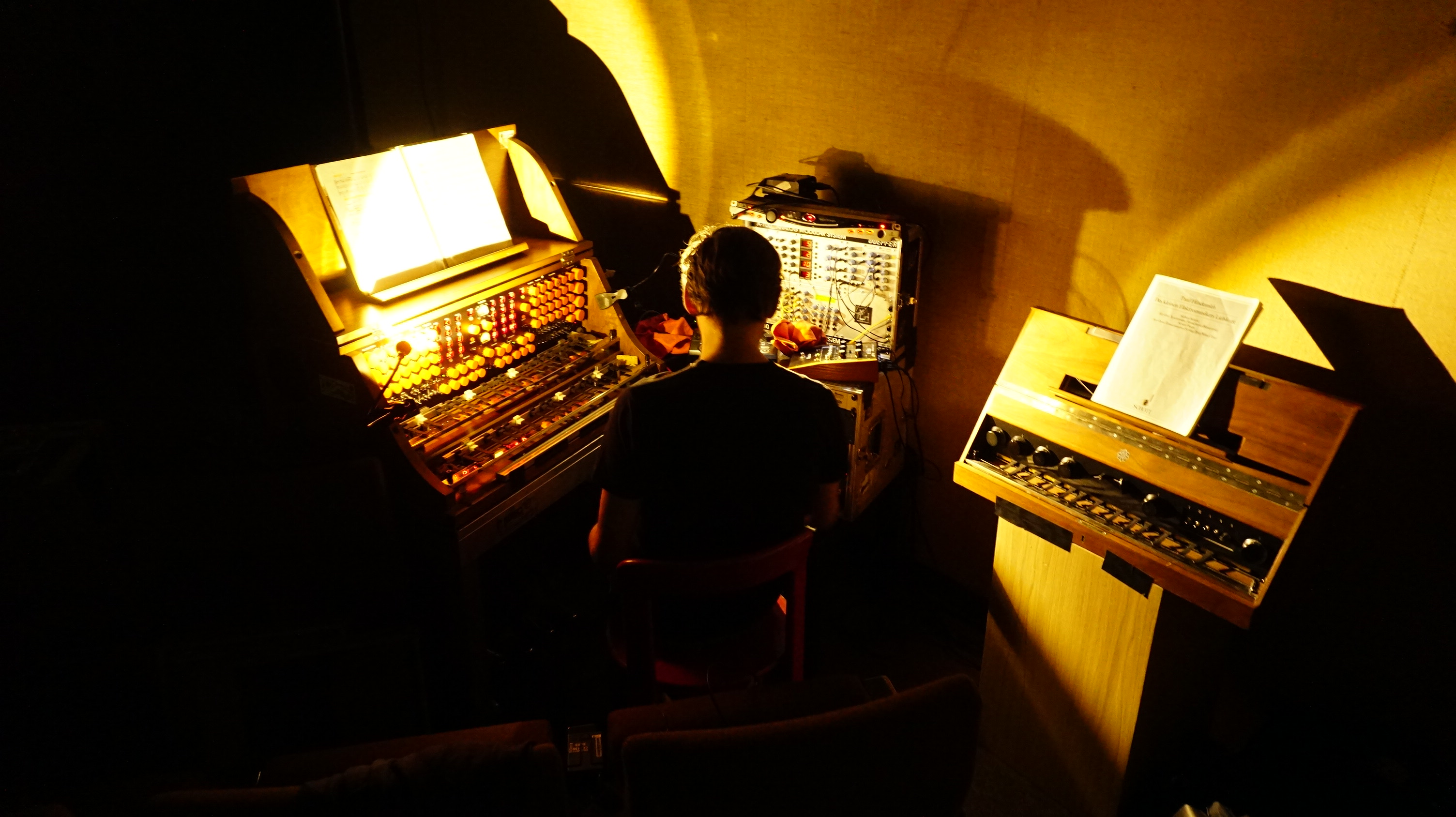