NAGEN is the pseudonym of guitarist Philipp Maike from Krefeld who creates erosive solo performances. The focus lies clearly on experimentation with imperfection of analogue generated sounds. Improvised and expansive soundscapes in a wide stereo panorama are generated from partly self-built instruments, whose unpredictability requires constant interaction of him as a musician.

With the collaboration of drummer and sound tinkerer Max Kotzmann, NAGEN brings sound fragments, which until now have been used rather in theater pieces, to the stage at the beginning of 2022. Through its minimalist-rhythmic use, the boundary between drone, ambient and free jazz becomes blurry. 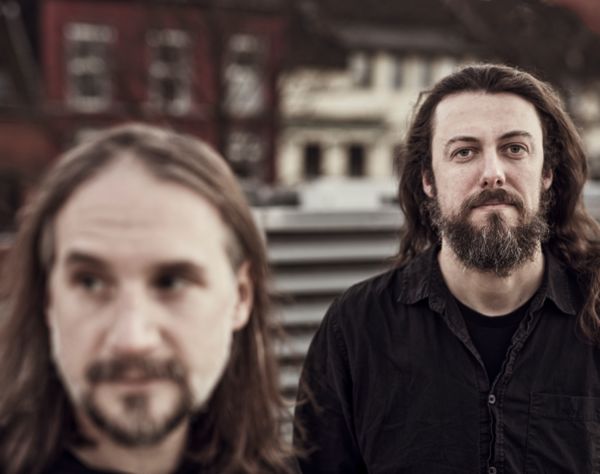 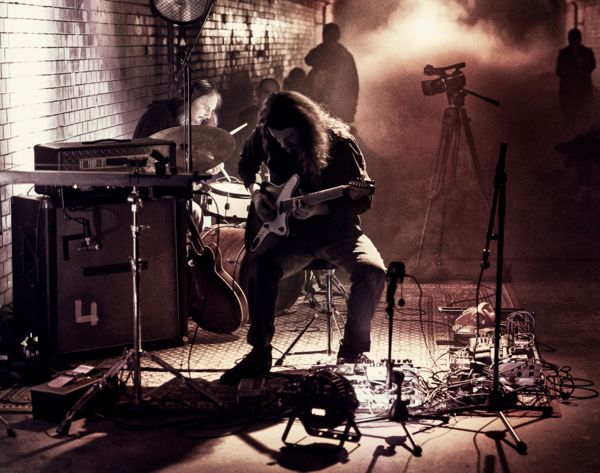