Thomas Hutmann aka Hutenberger is a live performer and techno DJ as well as the engineer behind Neuzeit Instruments and label operator of Neuzeit Recordings. Today, his sound is mainly dominated by broken beats, while his earlier releases were primarily in the realm of four-to-the-floor techno. Always characteristic remained the cinematic dramaturgy, a slight melancholy and attention to detail in all his productions.
As an engineer for Eurorack modules, his current live setup naturally includes the modular synthesizer modules he designed himself. The analog synthesizer section is joined by samplers and grooveboxes in a hybrid fashion. 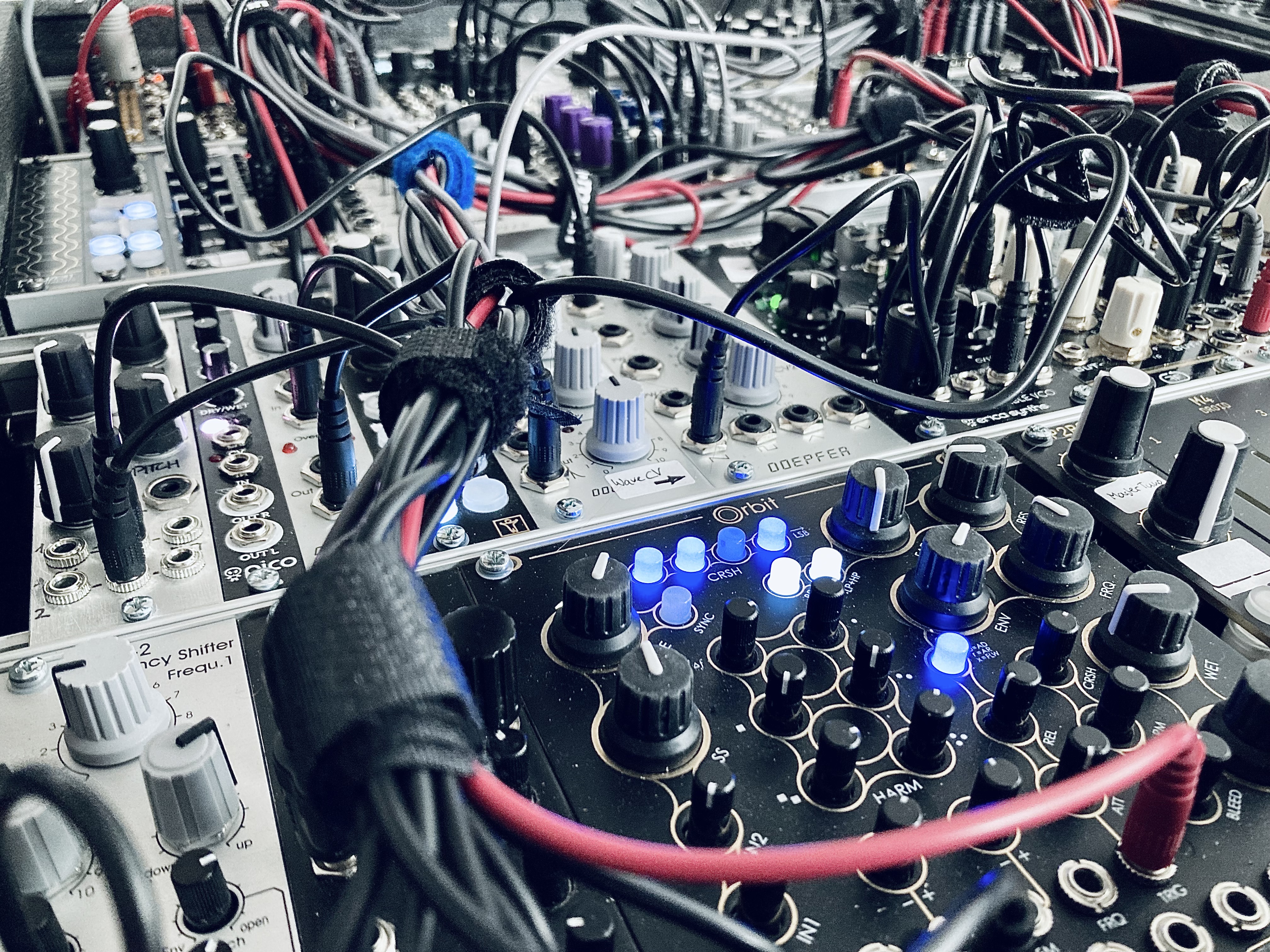 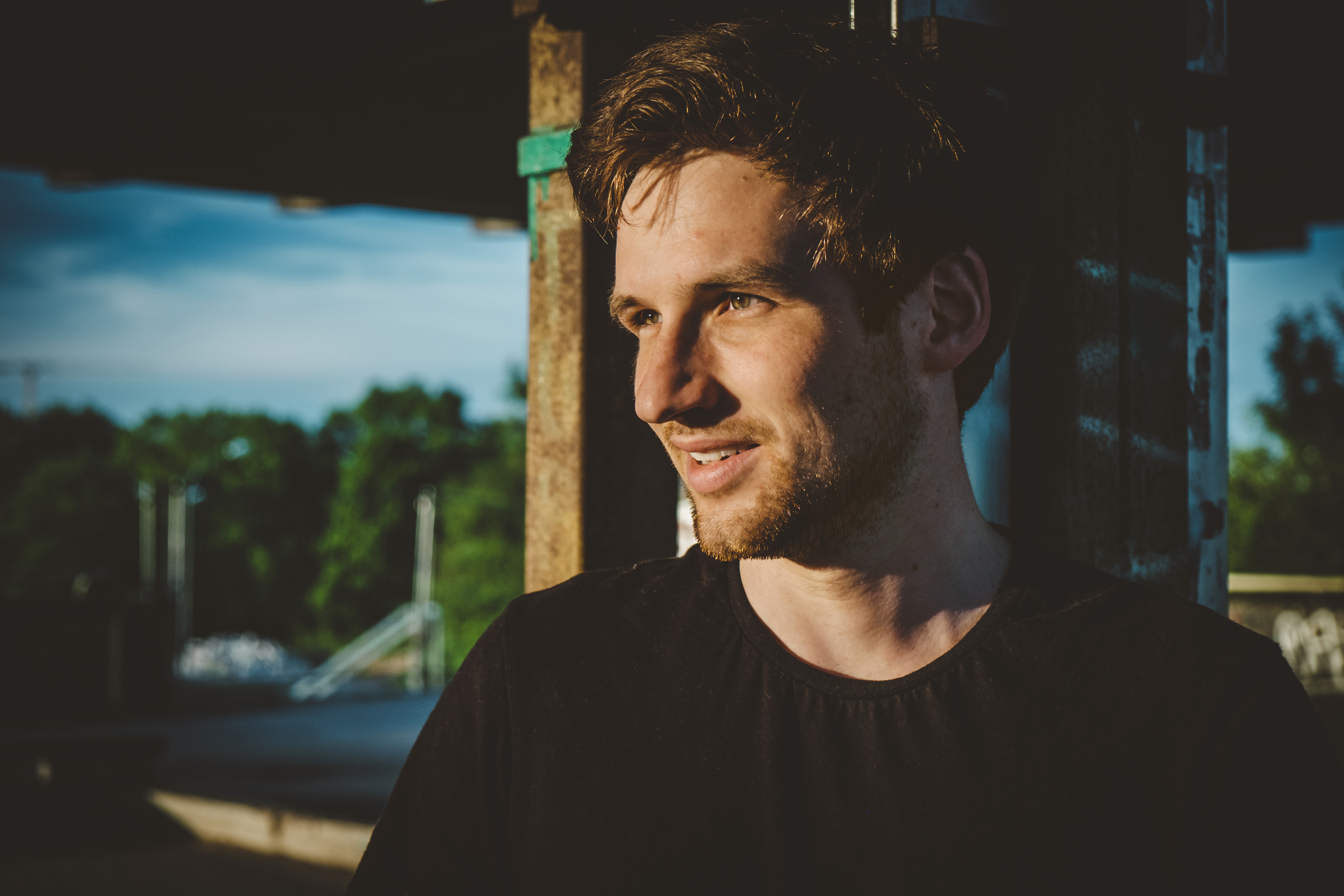 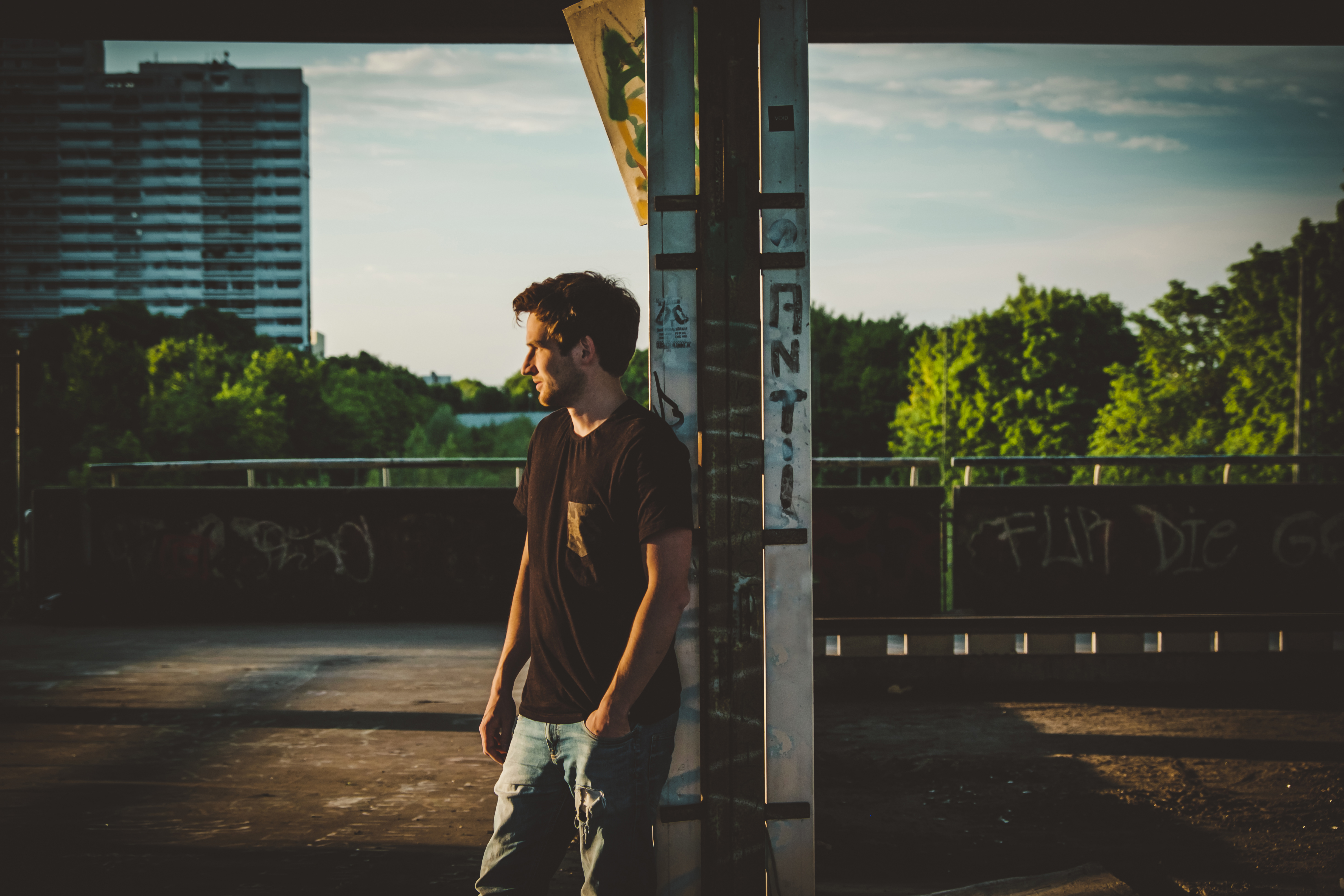 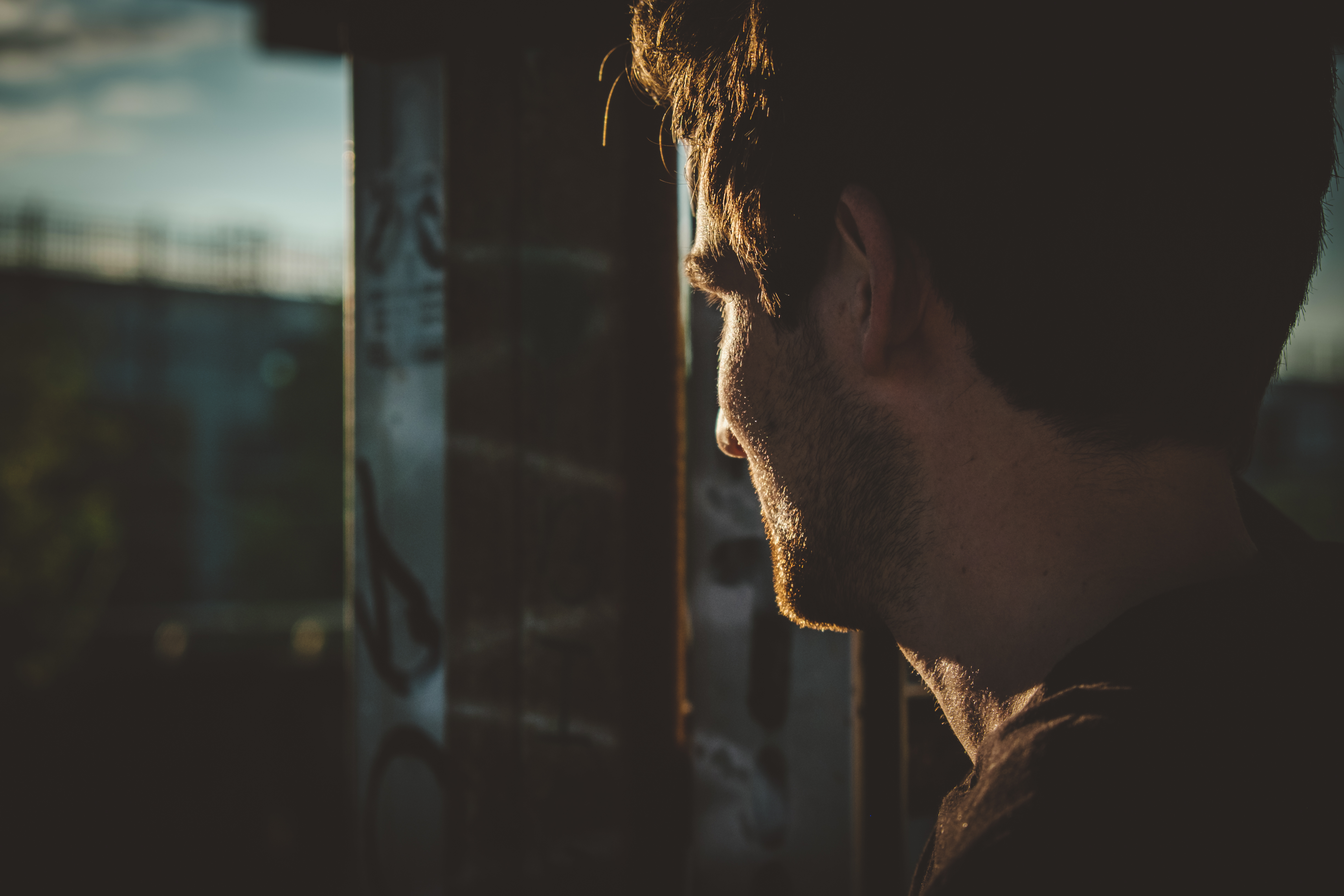 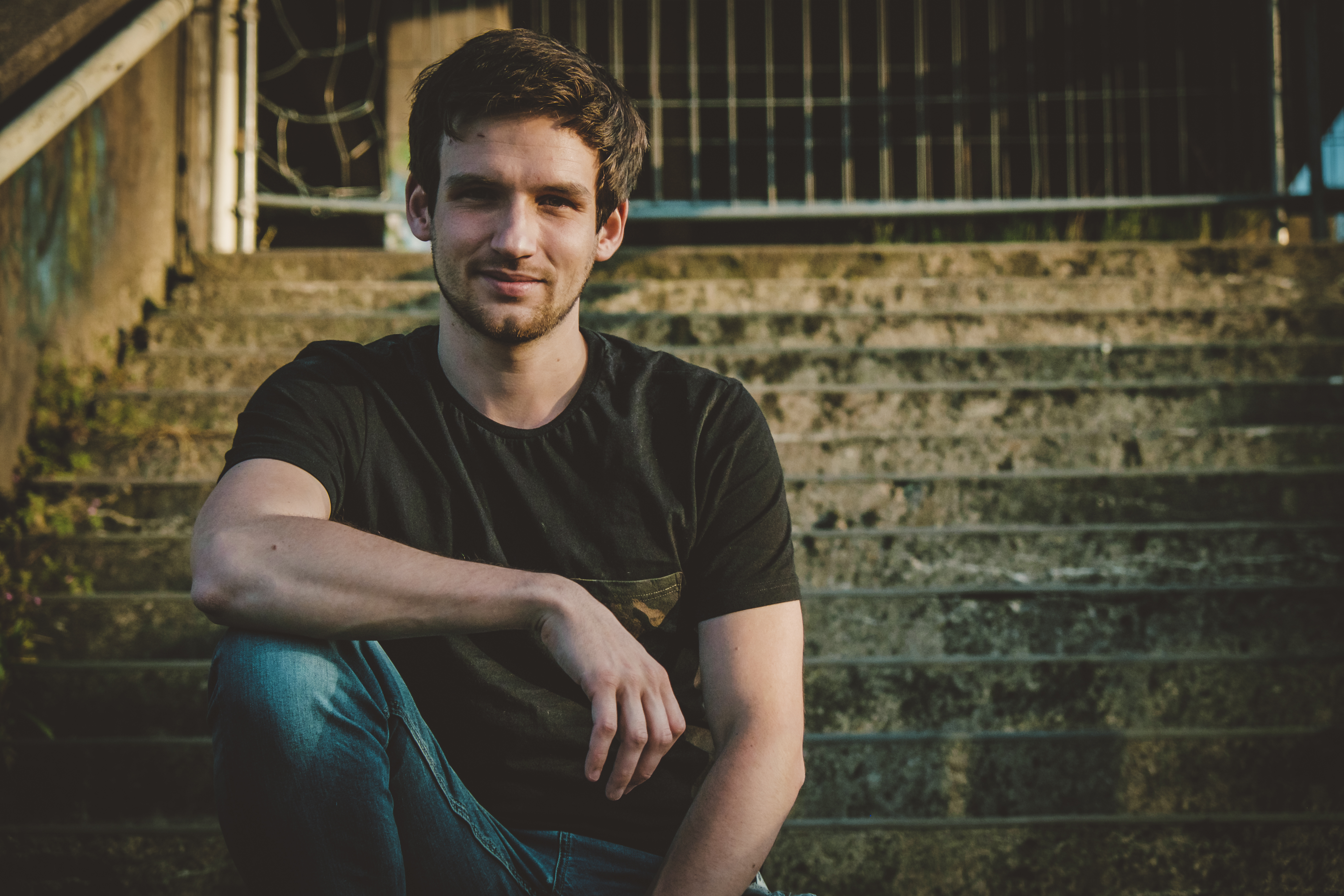 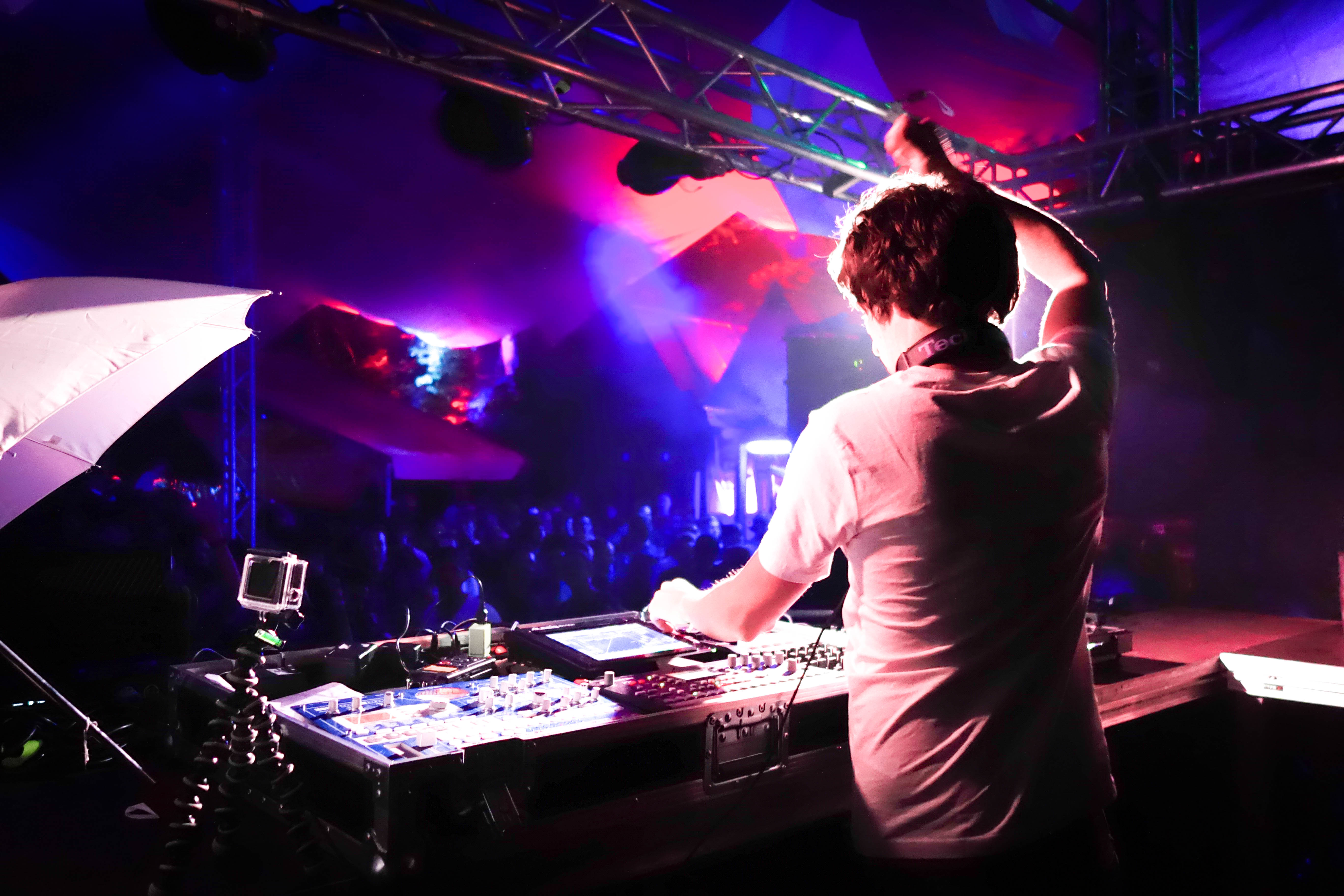 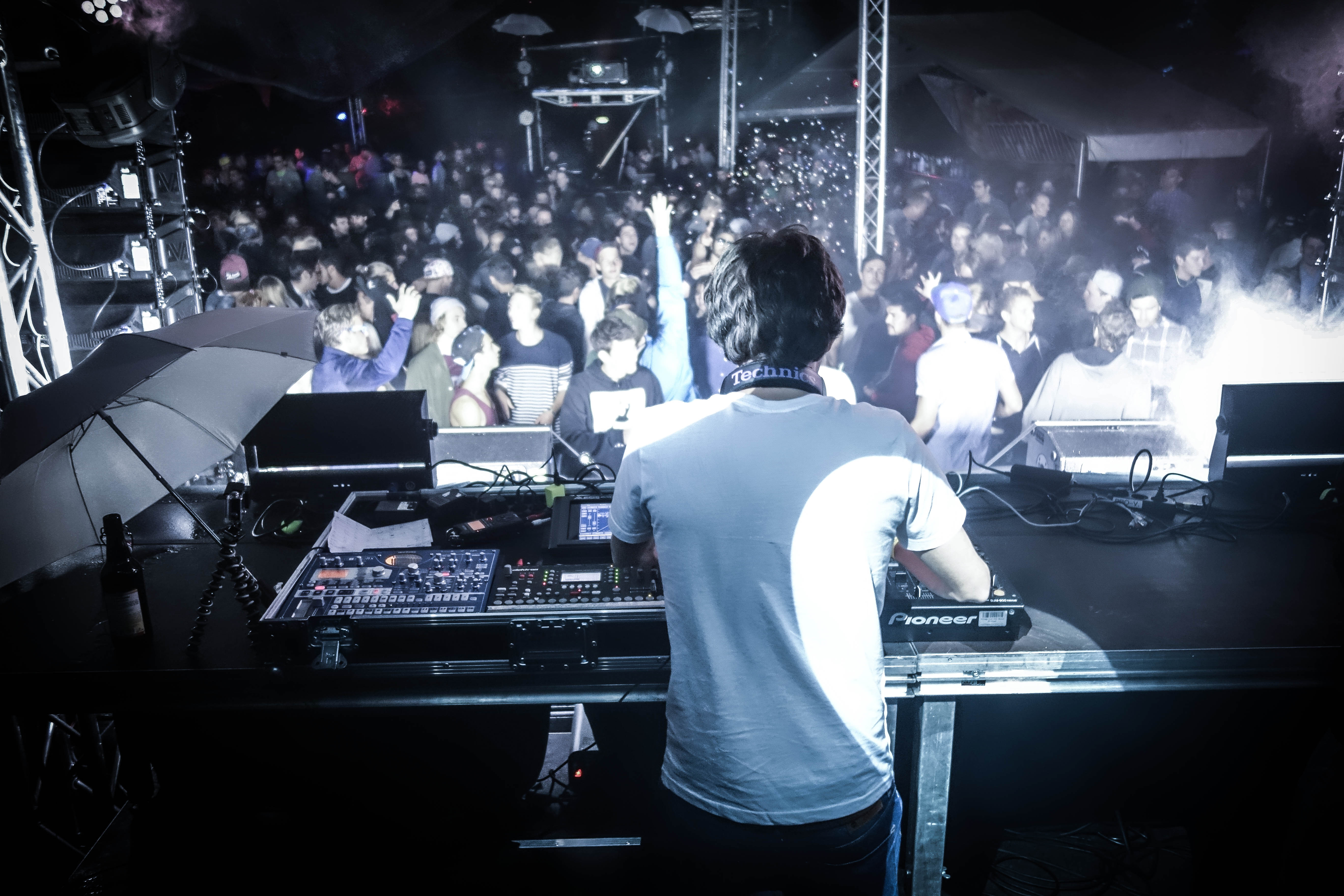 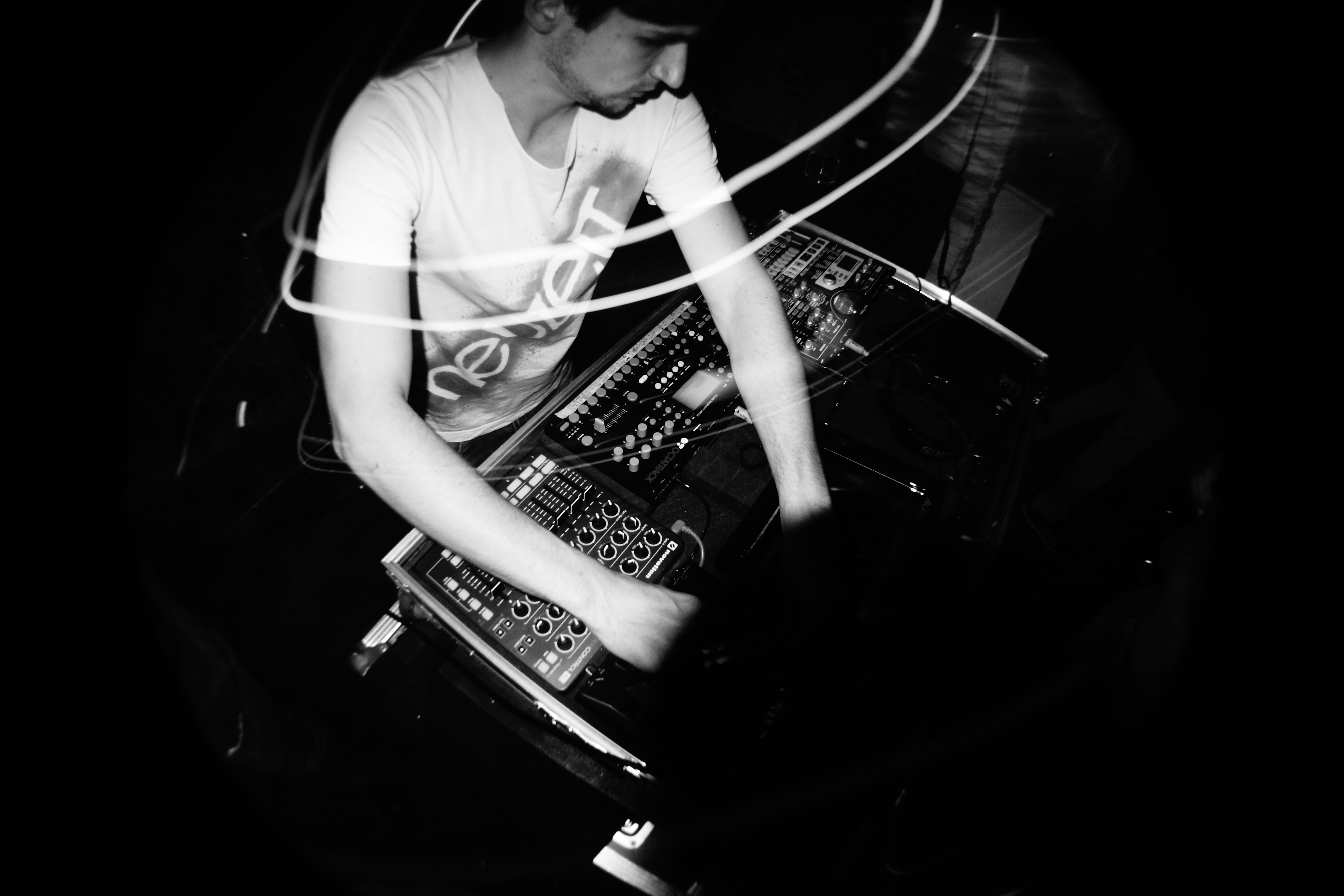 As a studio musician, Hutenberger is constantly searching for new frontiers in sound design. His release history now counts around 20 releases. The first EP was released in 2011 on the Swiss minimal label Tongut, further EPs appeared on Lauter Records, Treibjagd, Perlekind and of course on his own imprint Neuzeit. The concept album Phonolith, released in 2017, also received international attention from DJ stars such as Maceo Plex, Andreas Henneberg, Marc DePulse, Paco Osuna, Lee van Dowski, and many more. New releases are planned for late 2022.